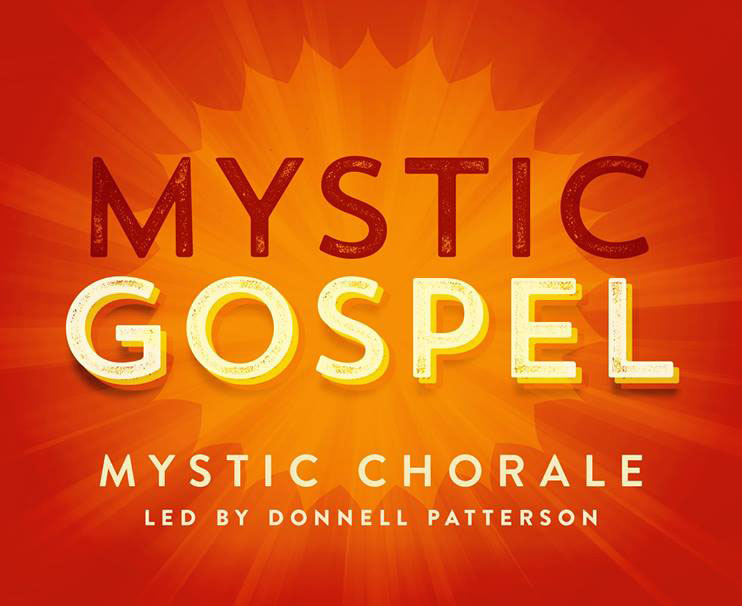 Since 2006, Donnell has served as the Director of Music for both the Upper and Lower Schools at Belmont Hill School in Belmont, MA.

In 2014, Donnell joined as the Director of Boston community gospel choir, Joyful Voices of Inspiration.   In addition, for over 20 years, he has been Minister of Music at St. Paul African Methodist Episcopal Church in Cambridge, MA. 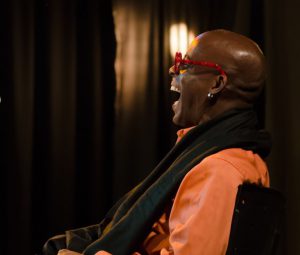