Jim Scott’s songs are alive in their fire, their passion.

Jim Scott has written songs for three  amazing Paul Winter Consort recordings, including their Earth Mass. Since leaving the Consort, Jim has continued to be a very active composer, guitarist, singer, and activist.   He has collaborated with Pete Seeger who called Jim “some kind of a magician.” 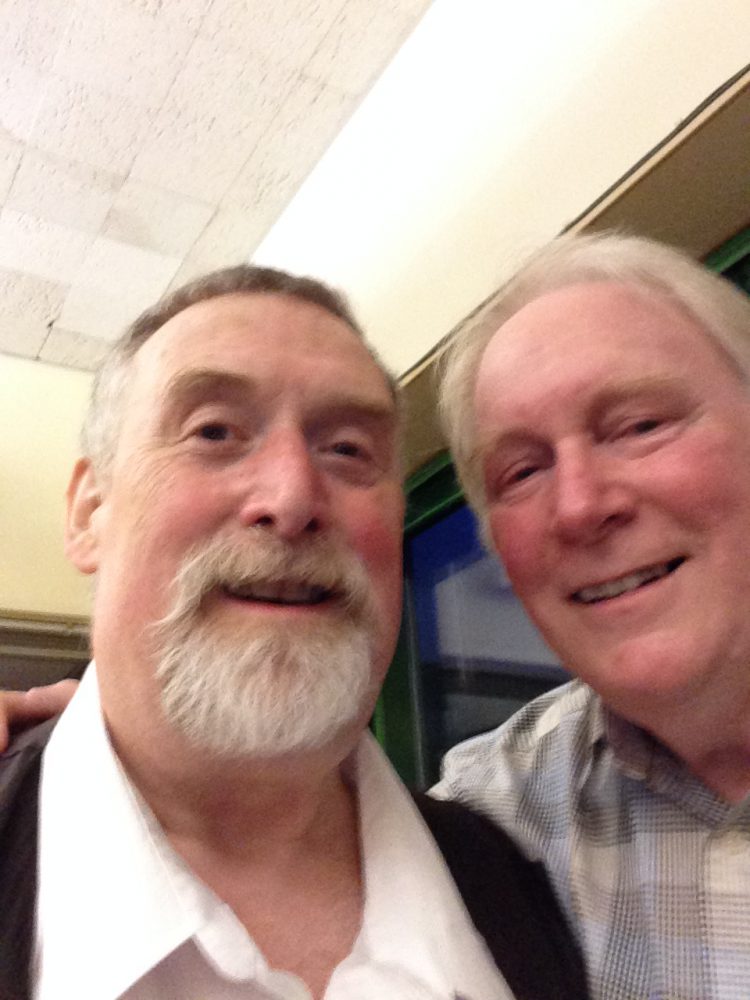 For more than three decades, Jim Scott has made it his business to create and perform music that celebrates the earth. His songs and poetry have inspired and educated audiences around the world. He has developed presentations for every age group and crafted songs that sensitize his listeners to the beauty of the earth, teaching principles of ecology in memorable verses.

“The Earth and Spirit Songbook” is an anthology of 110 songs of earth and peace, arranged and edited by Jim, including songs by many contemporary songwriters with some of his own. From his work with the Paul Winter Consort where he co-wrote the celebrated Missa Gaia – Earth Mass and many other pieces, including his “A Song for the Earth,” recorded live at the United Nations on the album Concert for the Earth, Jim has gone on to create an extensive body of work. His recordings “Earth, Sky, Love and Dreams” and “Sailing with the Moon” include many of his eco-anthems.

In songs, choral music, instrumental soundtracks for several documentaries and the PBS series “Body and Soul”, Jim continues to make music with a depth of artistry and craft that separates his music from that of many other singer songwriters. Jim has also ventured into musical theater. His musical “The Tree and Me” has been given full cast productions in Jamestown, New York, and Albion, Michigan, and its songs have become anthems for activists and educators. “The Rainforest Song”, written in a workshop with elementary students, has been published by Hal Leonard Publishers. “Plant More Than You Harvest” was included in a Sony Kids CD “Put On Your Green Shoes”.

As Co-Chair of the Unitarian Universalist Seventh Principle Project, Jim helped to create the “Green Sanctuary” program and accompanying handbook for building an ecological/spiritual awareness in church congregations. He performs many benefit concerts and often appears at events, supporting environmental causes with his music. 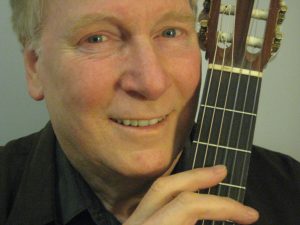