Michal has worked in the communications field — on both sides of the camera — for 40 years. Most recently, she was Senior Vice President at Solomon McCown & Company, where she oversaw the health care and mission-focused practice and helped elevate clients including; Atrius Health, Lahey Health, Commonwealth Care Alliance and DentaQuest. She began her career as an award-winning journalist at WCVB-TV, WEEI (when it was a CBS all-news station) and KERA in Dallas, Texas. She brought her skills and strategic thinking to policies and advised candidates including John Kerry in his first Senate campaign, and served as John Silber’s press secretary in his gubernatorial campaign. She also served as Director of Communications for the Department of Public Welfare in the Dukakis Administration. She was also Vice President of Public Affairs at her alma mater, Brandeis University for a decade. Along the way, she has won a number of awards, from a regional Emmy, the Sigma Delta Chi award for her editorials to the Crystal Bell Award from the Publicity Club of New England for lifetime achievement. She serves on the boards of the National Institute of Children’s Health Quality, and the Eleanor Roosevelt at ValKill Partnership, as well as an advisory committee for the Cambridge Housing Authority Resident Services. 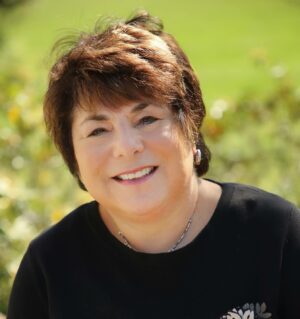